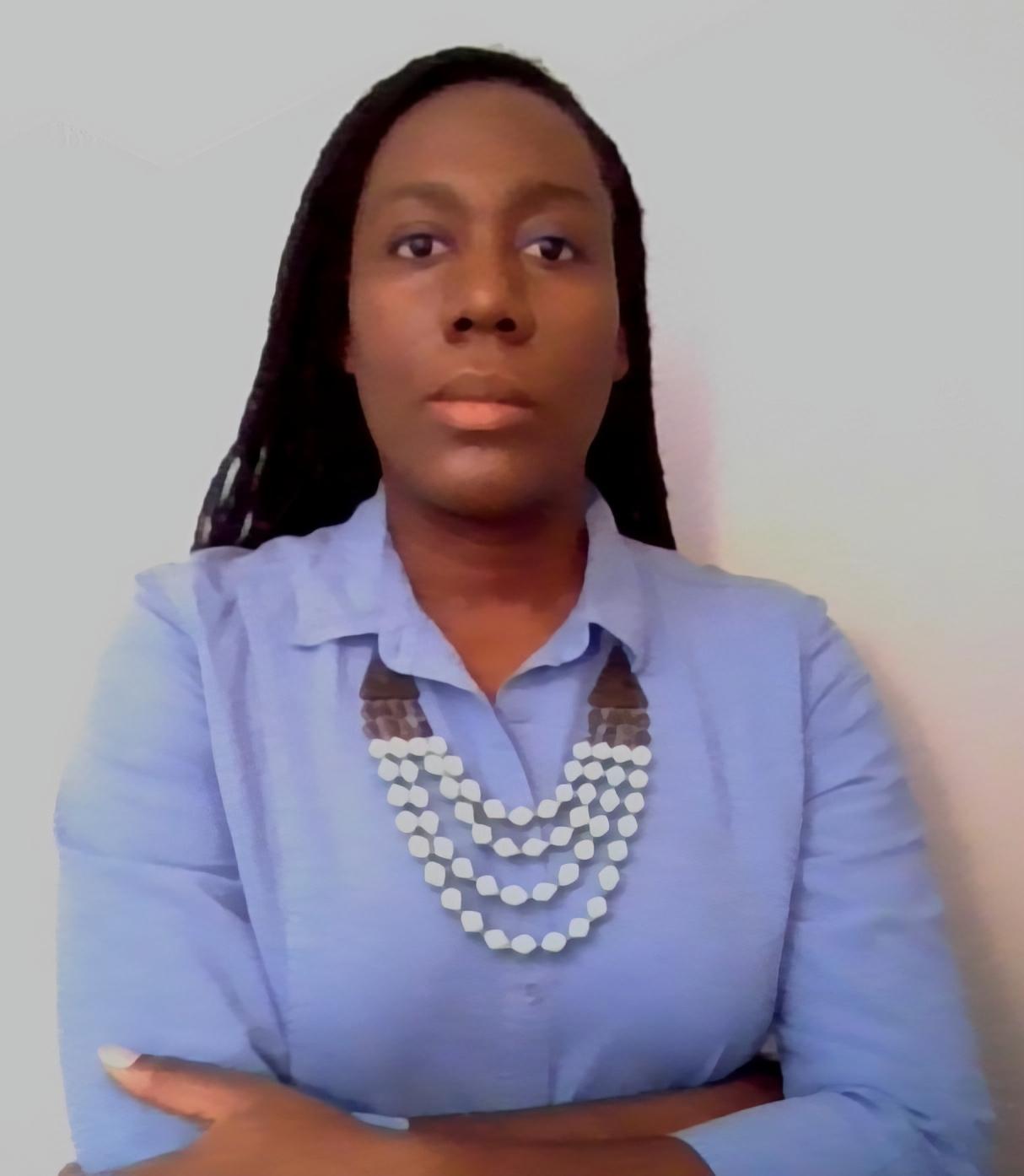 Dr. Simone Holligan is founder and principal of emendWELL Research Consulting Inc. (www.emendwell.ca) in Ontario, based within the treaty lands and traditional territory of the Mississaugas of the Credit First Nation of the Anishinaabe Peoples. She has over a decade of experience in human-oriented research, survey design, and data analysis. She has contributed to major research projects at the Hospital for Sick Children, the Public Health Agency of Canada, and at the University of Guelph with a focus on improving the health and wellbeing of youth and young adults.

Simone is a descendant of the Bantu peoples abducted from the Kingdom of Kongo in Central-Southern Africa and brought to the Americas via the transatlantic trade. Her work is informed by a concept within Bantu culture known as ubuntu, best interpreted as I am, because we are.