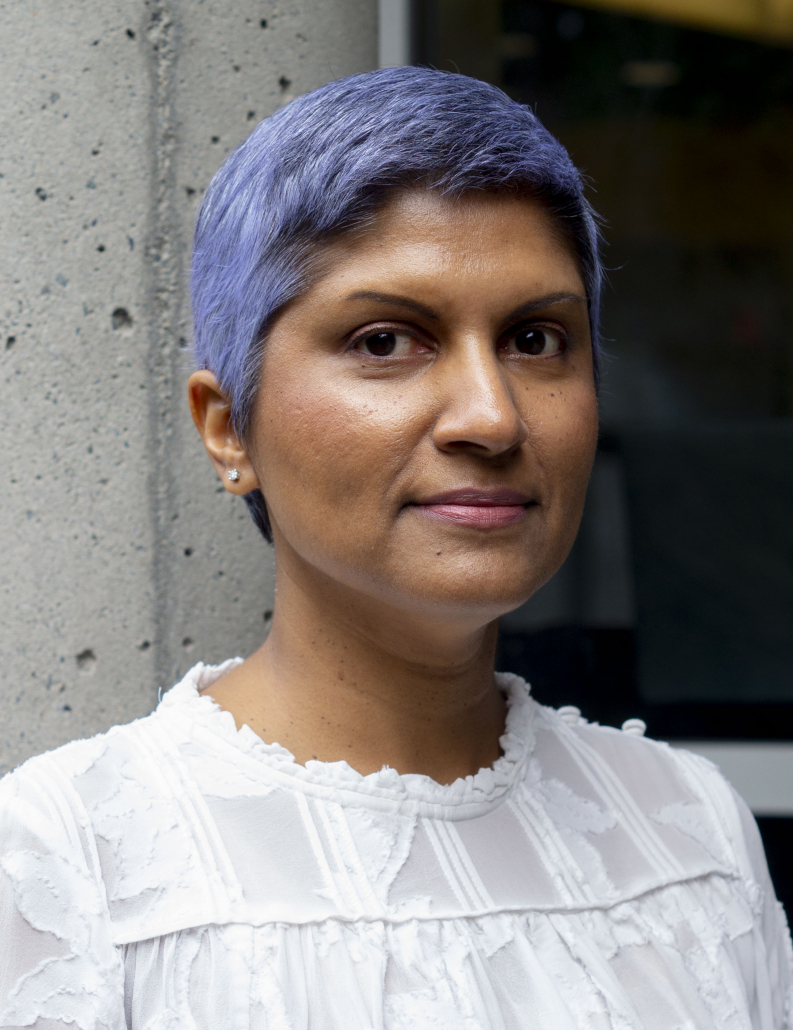 Waheeda Esmail, MA, CPHR is a senior leader in the administration of health sciences research and medical education. She worked for McGill University before moving to Victoria in 2017 to take on a role at the University of Victoria overseeing the delivery of the Island Medical Program (UBC’s medical school on Vancouver Island) and the Division of Medical Sciences. Waheeda was born and raised in Quebec and identifies as a Muslim, queer woman of colour. From 2014-2017 Waheeda served on the board of directors of Project Genesis, a community organization in Montreal focused on social justice, equality, non-discrimination, and empowerment. Waheeda holds a master’s in Religious Studies from Concordia University where she focused on comparative Jewish and Islamic Mysticism. While working at McGill, Waheeda completed a graduate diploma in Human Resources Management and holds a BC CPHR designation.