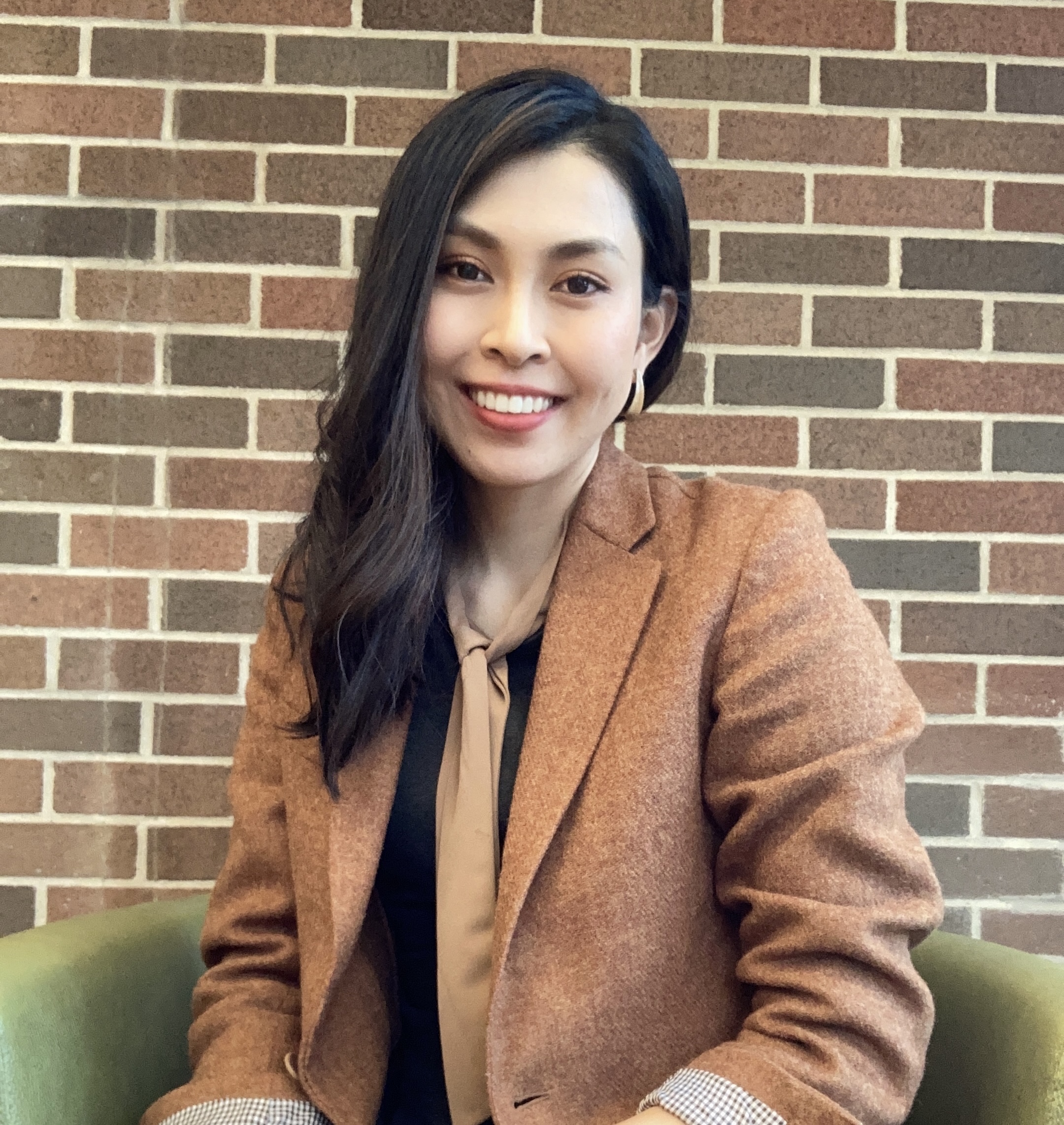 Hanami (she/her) is an intersectionality advocate from Japan.

Born and raised in Japan- whose social institutions were established on white imperialist ideology- Hanami struggled with collectivistic culture, the broadly accepted myth of “monoethnic Japan”, and the glorification and elimination of its colonialist history from the education system and mainstream media. Distancing herself from Japanese collectivistic society, she came to Canada in 2012, which gave her the eye-opening opportunity to recognize her position as a settler on Indigenous land, while being marginalized as a racialized female in a white-settler society.

Particularly concerning the Asian diaspora, along with the toxic reality of exploited Asian sexuality, she completed her bachelor’s degree in sociology at Saint Mary’s University and her post-graduate certificate in Anti-Racist Research and Practice at York University. She is currently attending the Social Service Work- Immigrants and Refugees Stream at Seneca College to enhance her understanding of immigration laws and systemic barriers faced by immigrants and refugees.

Since 2016, she has been a part of the student initiative, Racialized Student Academic Network (RSAN) at Saint Mary’s University in K’jipuktuk, Mi’kmaq Territory. As a part of the project, she has spoken at the Critical Indigenous, Race and Feminist Studies Student Conference (CIRFS) about white imperialist mentality, fetishization, the objectification of Asian sexuality, and the critical role of media in enabling this.

Applying the skills that she cultivated in Japan and Canada, she has worked as an Events and Campaigns Coordinator at York University Women Empowerment Club, a Conversation Partner Volunteer at Saint Mary’s University Language Centre and a PR Coordinator at Human Rights Now, all while implementing an anti-racist approach and areas of queer theory. In these positions, she has successfully contributed to communicating and building relationships internally and externally, creating spaces and providing learning opportunities for youths that raise awareness around social injustice.

She is aspiring to work as a social worker and provide a safe space for racialized international students to learn about mental and sexual health in relation to social determinants. She also aims to foster critical recognition of settler privilege in the ongoing colonial landscape of Canada. At The Inclusion Project, taking advantage of her vast experience both academically and professionally, she is willing to make more connections with people from diverse backgrounds, be open to new opportunities, learn from mistakes, and critically keep challenging what she has experienced and what she believes in.