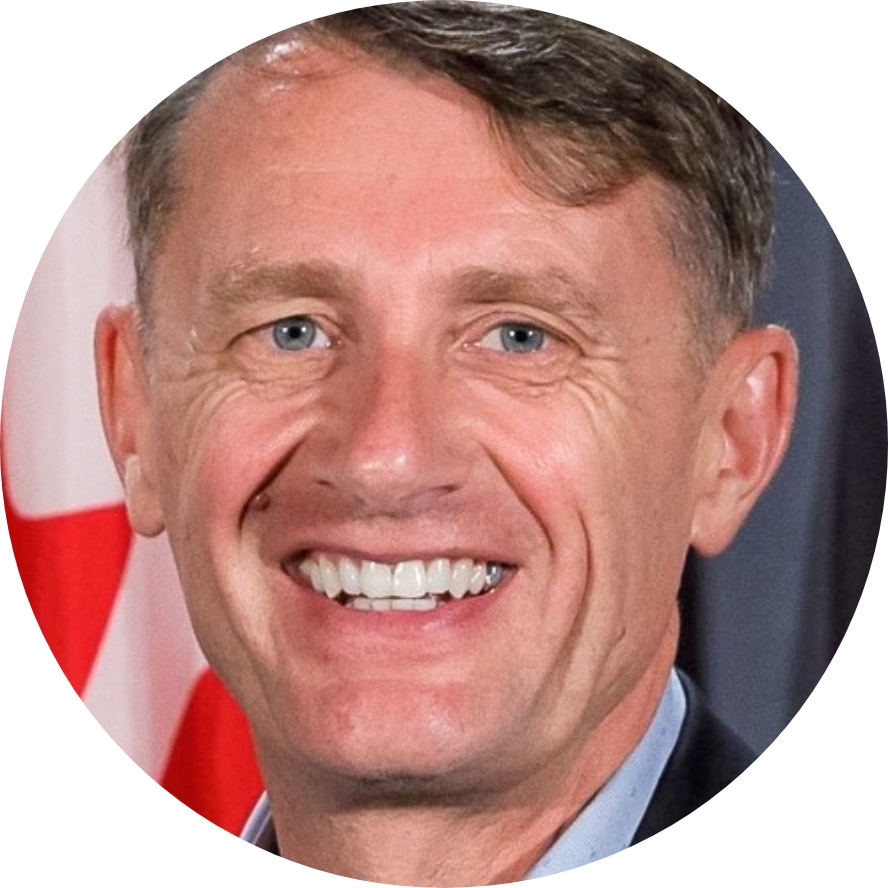 Chris is a member of the national board of the Canadian International Council (CIC), President of the CIC Victoria branch, and he holds a PhD in history from Queen’s University with a focus on civil-military relations in the developing world. Today, Chris is a Fellow with the Queen’s Centre for International and Defence Policy, a Research Fellow with the Conference of Defence Associations Institute and a sessional professor with the Canadian Forces College where he teaches online courses focused on geopolitical issues. Chris enjoyed a 36-year career in the Canadian Armed Forces. In July 2009, he deployed to Kabul, Afghanistan as the Deputy Military Attaché until July 2010 and then commenced Turkish language training before heading to Ankara, Turkey as the Canadian Defence Attaché with cross accreditation to Azerbaijan, Georgia and Turkmenistan from July 2011 until July 2014. Chris retired from the Canadian Armed Forces in September 2014.